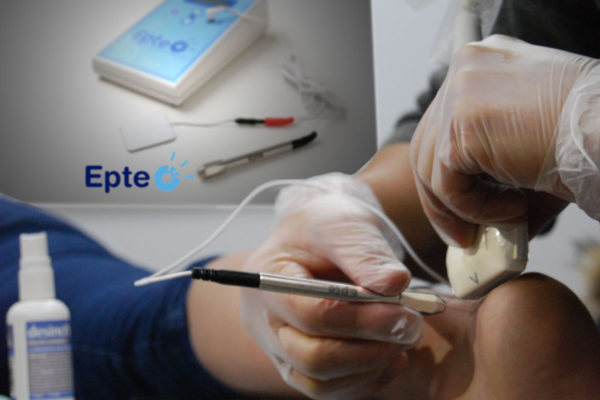 The percutaneous electrolysis EPTE® technique involves the application of a galvanic current through an acupuncture needle to accurately reach the damaged part of a tissue. It is currently used by more than 2,500 Physiotherapists, Doctors and Medical Practitioners in 26 different countries and this number continues to grow on a monthly basis. Both the basic and advanced course have been developed by leading experts in the Research and Training Physiotherapist department of EPTE®. The first course in the United Kingdom… 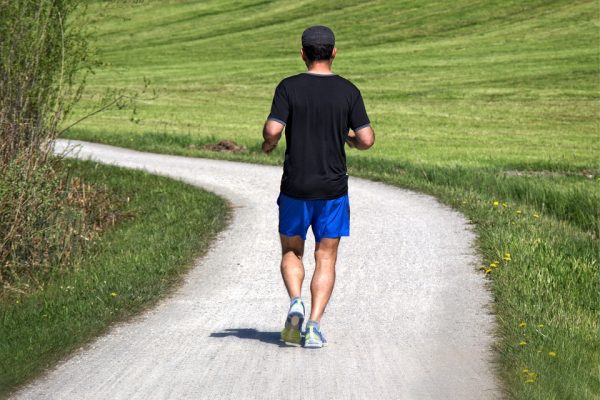 5 reasons why you should visit a physiotherapist – EPTE®

The physiotherapist labour is really important for the ones that practice sport as well as for everyone else. Nowadays practicing sport, by one-self or in a group, is a increasing trend and there are more and more people trying to improve the quality of their life. Here is an advice about why you should visit a physiotherapist. Find a physiotherapist: “Prevention is better than cure” As you increase the practice of sport, you will also boost the risk of injuries. And here is where…

About eccentric training and prevention and rehabilitation of injuries, Joaquin Calatayud (researcher and doctor in Sciences of Physical Activity and Sport) and Jose Casaña (Professor and Doctor of Physiotherapy) wrote this text. Many injuries happen during the eccentric phase of the exercise or in the transition between the eccentric and concentric phase. 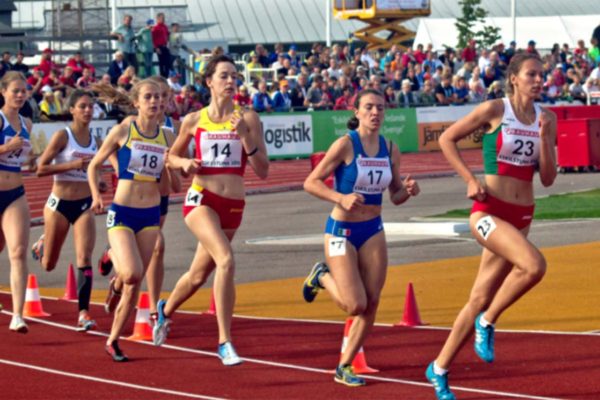 Olympic physiotherapist: the key to reach the medals

The olympic physiotherapist  is a part of a complet team (athlet, trainer, relatives…) Their role is essential to the ahtletic succes. In the Olympic Games Rio 2016, it was proved the athlet’s steem to their physiotherapists. Their work is not only focused in damage treatment but also in prevention and re-adaptation. The olympic physio is in touch with the athlets the whole year, not only during the competition. 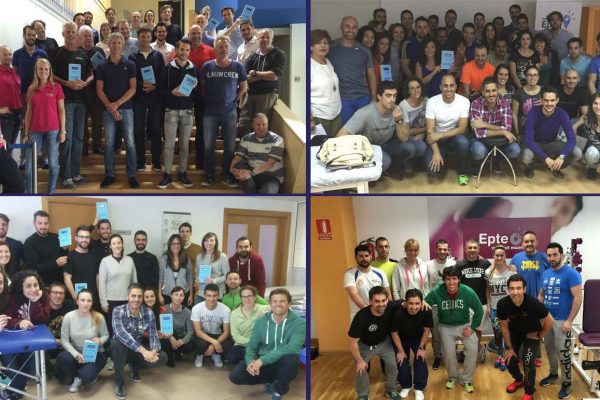 EPTE® course: the opinion of the students