Pokémon Go: overuse can cause tendinopathies

HomePokémon Go: overuse can cause tendinopathies 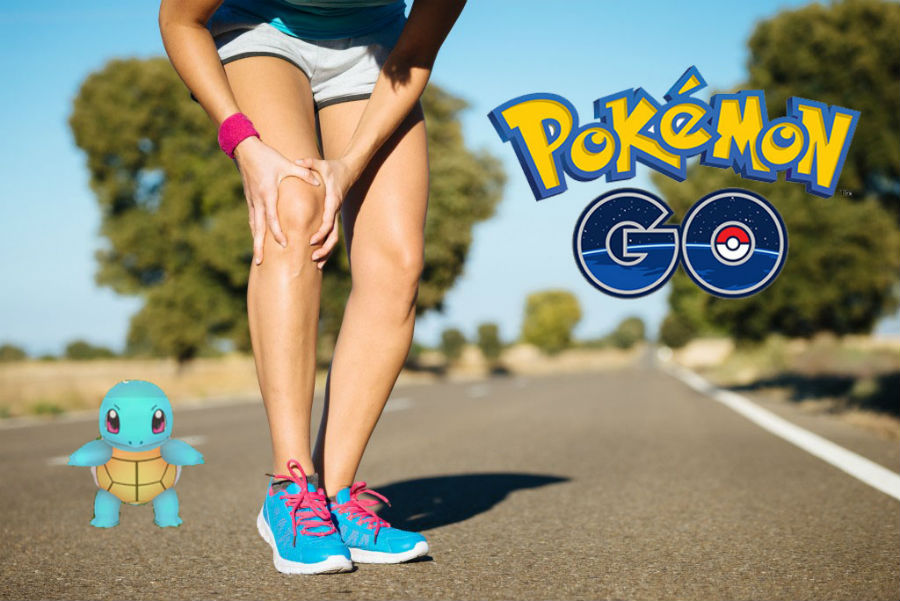 The videogame Pokémon Go is currently one of the most used apps around the world, overcoming the number of users of other apps like Facebook and Tinder. The game drives the world crazy and is currently a topic of conversation due to the different risks that may cause to human health. It became even more common to meet people on the street with their phones in their hands, looking  for the best Pokémon.

The English version of the app Pokémon Go was launched on 6th July and one month after it is necessary to keep us aware of the possible dangers of using Pokémon Go to our health, mainly due to its use on excess of time.

Feeling pain after physical exercise is very common, especially for those who are not used to performing any type of physical exercise.  If we think about it, the users of this game are mostly gamers, people who spend a lot of time in front of a computer, a mobile phone and/or a tablet, whose physical activity is almost  nil.

Nintendo, the famous brand of videogames, creator of the game Pokémon Go, said that one of the main  objectives of this game is to make people leave their homes and enjoy spending time outdoor while doing something they love: play a good videogame. However, there are already several doctors and physiotherapists who are concerned about this situation and warn against the dangers of “Pokemon Go Neck” as many other risks that excessive use of Pokémon Go can produce to the health of their patients.

Just like what we already said about the dangers of whatsapp to the neck, fingers and wrists, the Pokémon Go app is another of the dangers that can cause injuries coming from the use of mobile phones or tablets, mainly due to the time it is used, which in some cases exceeds 8 hours.

According to Kenneth K. Hansraj, MD, responsible for Spine Surgery at New York Spine Surgery and Rehabilitation Medicine, the weight supported by the cervical spine increases as the head tilts forward for the use of these devices and the 15 degrees inclination, corresponds to 12 kg weight on the cervical spine; 30 degrees to 18 kg; 45 degrees correspond to 22 kg and 60 degrees to 27 kg. In conclusion, we can realize that the cervical spine of each player support 27 kilos during a “hunt” for several hours with friends in the park. Painful? A LOT!

Pokémon Go: it can be a cause of tendinitis?

To make a more comprehensive approach on this issue, the physiotherapist João Carlos Rodrigues gave us his opinion and his concerns about the risks that the use of Pokémon Go brings in the lives of those who use it for hours:

“The main users of this new game are part of the group called “gamers”: people who in most cases do not engage in regular physical exercise; long searches for  the famous creatures can create situations of stress and fatigue on some body structures in particular in the tendons.”.

As João Carlos Rodrigues, physiotherapist graduated  at the Health Technology School of Coimbra,  says the most affected ones are  people that all of a sudden were  forced to do a lot of kilometers to find those “virtual friends” and this situation is not and can not be good for our body. There are already  some cases of  muscle pain complaints mainly in the legs and arms, due to the use of the Pokémon Go app.

For the same reason, the physiotherapist João Carlos Rodrigues says: “Of course we will not find in this game such a guilty as running or paddle for the development of muscle-tendon injuries, but it is something to keep in mind for their impact on the physical health of the users. Tendons whose point of greatest stress had always been standing up from the chair, now will have to endure long walks and mechanical requirements.“.

Now we come to the conclusion that, even if they seem insignificant, some of the movements that we make using the Pokémon Go game are crucial to our physical condition. This may cause problems that are controllable at the beginning, such as tendinitis, but that can become chronic problems.

“Having regard to the need of use an electronic device to practice Pokémon Go, in a generic way this application has an high impact to the body posture, namely the neck.” adds the Portuguese physiotherapist João Carlos Rodrigues, alumn in one of EPTE® therapeutic percutaneous electrolysis courses. 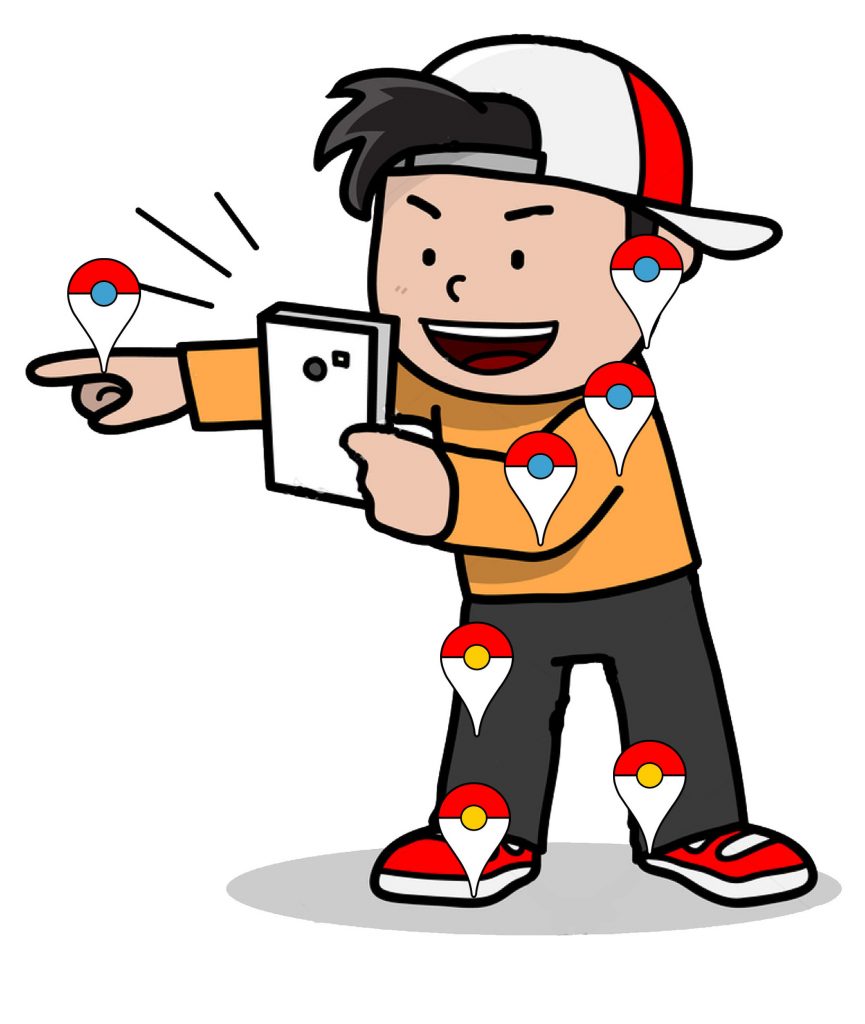 Bad posture of the arms and neck

A bad position of the body, especially the arms and neck, may cause pain, stress and inflammation in the areas concerned. When using Pokémon Go, as you can seen on the blue dots marked on the image, the tendinopathies that may be caused more easily for this game are:

When the Physical exercise is not done in a controlled way and if we are exposed to continuous situations of stress on the heel, on the knee or on the foot sole, just like during large distances walks and irregular paths that do not ensure convenient foot support, it can cause the following tendinopathies:

This site uses Akismet to reduce spam. Learn how your comment data is processed.