Olympic physiotherapist: the key to reach the medals

HomeOlympic physiotherapist: the key to reach the medals 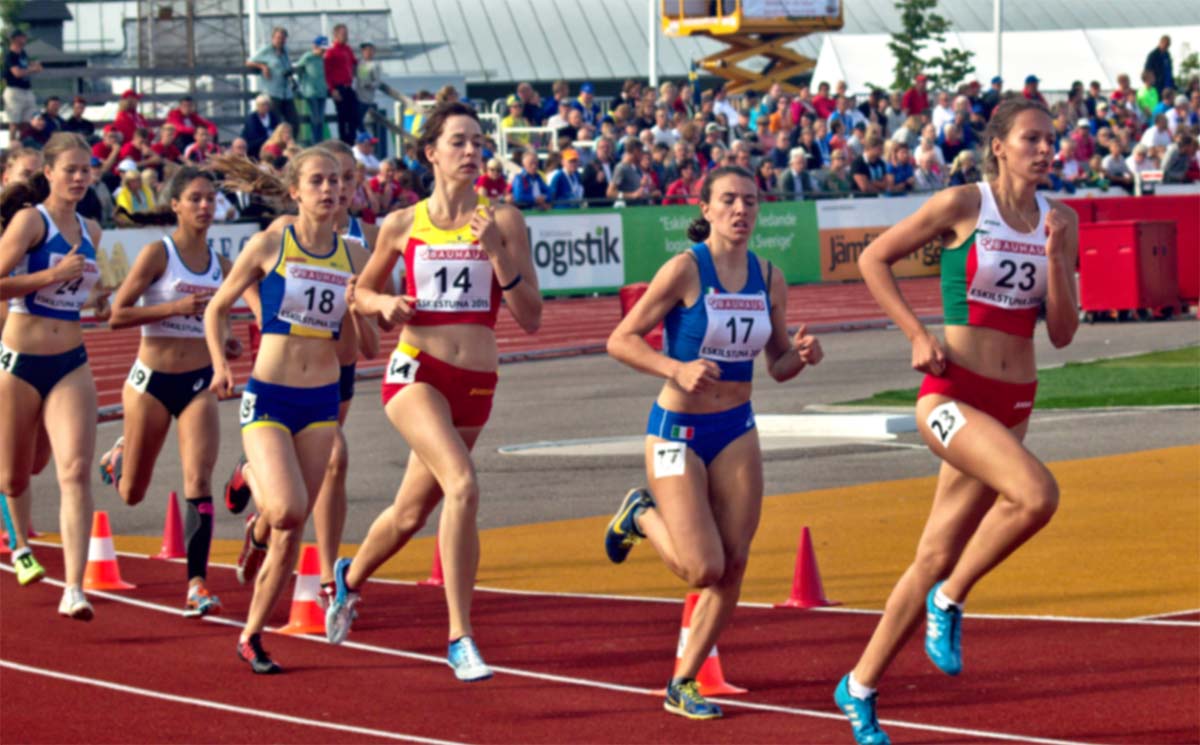 The olympic physiotherapist  is a part of a complet team (athlet, trainer, relatives…) Their role is essential to the ahtletic succes. In the Olympic Games Rio 2016, it was proved the athlet’s steem to their physiotherapists. Their work is not only focused in damage treatment but also in prevention and re-adaptation. The olympic physio is in touch with the athlets the whole year, not only during the competition.

Nigel Tilley is the Olympic Physio – physiotherapist of British Golf Team. In his account, it could be seen some of his images with gold winner Justin Rose.

Physiotherapist Greg Redman talks about his experience in different editions (six Olympic games, including Rio 2016). He explains that there is a lot of work (months even years) before the competition. He also highlight the emotional aspect, the physiotherapist is also so envolved in the succes, and also in the defeat.

The british tennis player Andy Murray won the gol medal in Rio 2016. Part of his succes is due to his team, to whom he shows to be proud. His physiotherapist Mark Bender (expert in spinal trouble) and trainer Matt Little (left of this picture) are part of this Team Murray.

Huge thanks to all these guys and the rest of my team😊 its been a great few months on the court and This Olympics Games, we have heard about physiotherapy also due to Michael Phelps red marks on his skin. Cupping is a technique without evidence and that is why most physiotherapists don’t recommend it. But it must be said that, being Phelps an extraordinary athlet, a lot of people has talked about this technique.I couldn’t do it without these guys! Time to reset and set new goals! Thanks for all the support👊👍 #wimbledon2016 🎉🎊🏆

This Olympics Games, we have heard about physiotherapy also due to Michael Phelps red sposts on his skin. Cupping is a technique without evidence and that is why most physiotherapists don’t recommend it.

David Rivera, physiotherapist in FisioRivher, Spain (Official EPTE® center), has reached several medals with the Olympics Spain Team in kayaking. In this picture, you could see him with Marcus Cooper Walz. Marcus Waltz has developped all his career in Spain. His father is from United Kingdom.

The spanish swimmer Mireia Belmonte reached two medals in Rio 2016. Here you can see her with her olympic physio:

NBA Basketball player, Paul Gasol has also published a photography with his physiotherapist. Gasol has reached a good level at his 36 yeas old.

Ya de vuelta en casa, os dejo esta foto con la persona que más me ayuda a poder jugar como lo hago a estas alturas de mi carrera!Muchas gracias Joaquinete! #Grande #Montijo Back home after the #Olympics, I leave you this pic with the person that helps me the most to play at the level that I do at this point of my career! Thank you very much Joaquin! #TeamWork

Olympic Physio in the Paralympics

Paralympics Games will start 7th september, and olympic physio will have a remarkable role on their succes. It is not only a sport succes but also a prove of personal improvement to be recognised. As an example, Team Netherlands are working hard to reach best results.

Do you love this article? We also recommend you:

Running: 5 mistakes while practicing this sport

Treatment of tendinopathies with EPTE®