5 things you should know about electrolysis (most of all, if you are a physio!)

Home5 things you should know about electrolysis (most of all, if you are a physio!) 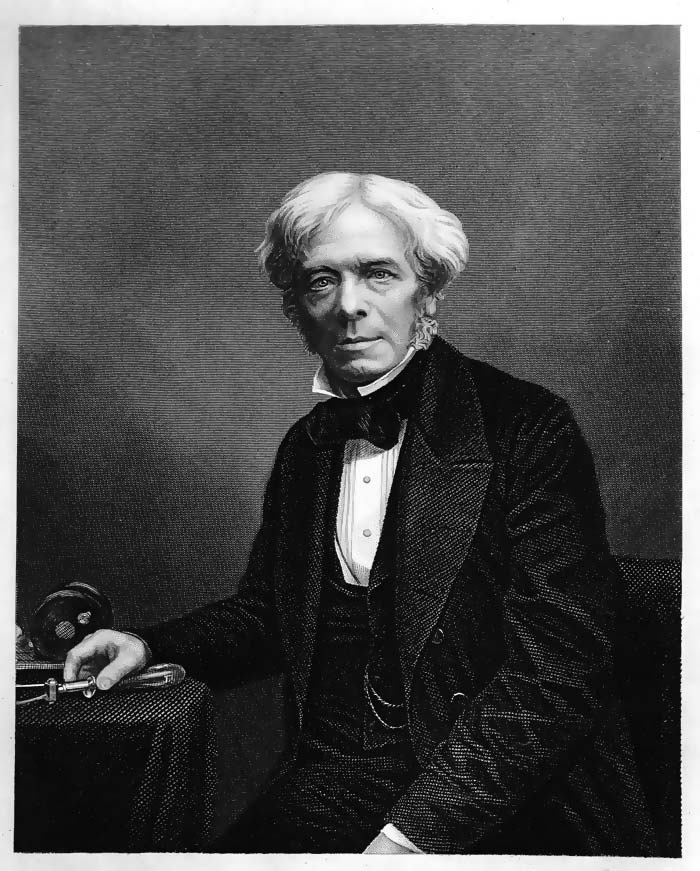 EPTE Percutaneous Electrolysis Percutaneous, has had a great succes in the last years. However, electrolysis is not a new thing. It was discovered in the 19th century. Its therapeutical applications and research started 30 years ago. The electrolysis was fortuitously discovered by the english chemist William Nicholson in the 1800 while we was studying the electrical processes in the batteries. The electrolysis laws were developed some years later by the famous chemist and physicist Michael Faraday.

The electrolysis is a physical process: a substance will be broken down in dissolution by an electrical current. To start this process, they are necessary different components: an ionic dissolution, two poles to attract the oposite ions and a continuos power source. The application of electrolysis for therapeutic purposes has been developed in the last decades in the sanitary field. This technique is applied in order to change a damaged tissue in a physical and chemical way. After this process, tissues will recover in a natural way.

Firstly, it is necessary to know how electrolysis works. Chemist and physicist Michael Faraday observed and fixed electrolysis’ laws. First Faraday’s Law or First electrolysis´ law: In this regard, he explained the direct relation between mass, time, intensity and how tissues dysfunction works. The relation states:

According to this law, the chemical deposition due to flow of current through an electrolyte is directly proportional to the quantity of electricity (coulombs) Q passed through it. The electrical charge is the product of

(k = the electrochemical equivalent to the substance (in this case, tissues of the tendon in dysfunction
I= intensity
t= time)
Q (electrical charge)

Electrolysis with therapeutic purposes: the EPTE device
The EPTE device uses small and painless currents in a long-time action. This way of applying the current into the tissues is the crucial factor for not to produce a painful feeling when the electroysis is applied with the EPTE device. The therapeutical application of electrolysis allows for an inflammatory change to be made in the tissue, without applying a physical load through the tissue.

Using an acupunture needle, the percutaneous tissues (tendons) can be reached more accurately, allowing for a more focused treatment. In the case of tendinopathies, the electrolysis effect induces a controlled inflammation in the damaged tissue which therefore re-starts the healing process of the tendon. Faraday successfully discovered a relationship between the amount of current passed through the electrolytic cell and the amount of substances liberated or dissolved at the different electrodes during electrolysis (1831)

2) What happens in the tissue when the Electrolysis is applied.

Electrolysis circuit has a power source and two poles (positive and negative) and also an ionic dissolution (a conductive dissolution), that is required to let the curren pass trough it from one pole to the other. In the case of Percutaneous Electrolysis Therapy, the dissolution is the tissue in dysfunctionto be treated. Human body is formed in a 70% by water and in a 4% by mineral salts. It means that biological tissues can be considered as a perfect dissolution in this electrolysis process.
The power source is controlled by the EPTE® device, which can be programmed for intensity and time. The negative pole is the needle assembled into the needle holder or lancet (cathode) and the positive one is the superficial contact electrode (anode). The needle and the superficial electrode work as poles which attract ions with opposite charge. The anode or superficial electrode attracts negatives and the cathode one will attract the positives ions.
This opposite ions attraction and the chemical oxidation and reduction process near the poles will generate new associations of molecules. That will cange the PH tissue near the electrodes. Next to the anode, the pH will be reduced (acid). Next to the cathode, the pH will be increased (alkaline). That will induce a chemical burn, its level will directly vary depending on the surface in contact with the tissue. For this reason the anode concentration will be much smaller than the cathode.

3) When the electrolysis could be applied in the dysfunctional tendon

An injured tendon, in case of an advanced tendinopahy, has less type I collagen than type III. Its disorganized structure makes it more difficult to recover. Thanks to the electrolysis effect, the therapist will induce controlled inflamation in the area. That will promote the healing process for tendon recovery. The Therapist uses an acupuncture needle do the treatment. Electrolysis is a great tool for the therapist, because it conducts in a different way through damaged tissues and healthy ones. The impedance in pathological tendon is less than in healthy ones, so the electrical current will focus on the tissue in dysfunction.

4) Physical changes due to the electrolysis for Therapeutic Purposes

The application of the galvanic current in the human body prodces physical changes that “can maximise the results in therms of their therapeutic value (González Roig). The medical device EPTE helps to apply this galvanic current. Two poles are involved in the process: one is an exciter the other one is indifferent. The exciter electrode (cathode) is the needle, with a less are and, for that reason, a higher effect due to the pH variation. The indifferent electrode is the contact electrode (25 cm2, with a higher area and a lower effect. Its area minimize the effect of the pH variaton. As general recommendations, this electrode must be correctly sticked to the skin. If it is unsticcky, the resistance in the circuit will increase. It will reduce also the contat area and will increase the pH variation.

5) Safety during the Electrolysis

There are some points that guarantees the safety when the therapeutic electrolysis is applied. The EPTE® device is a CE certificate Medical Device. It has several features and performance that guarantee safety in different ways. The objective of the EPTE® is to achieve the electrolysis necessary with the minimum value of current. Electrolysis is the application of a certain intensity of current in a defined time, as we explained in the Faraday’s Law. We can reduce the intensity just increasing the treatment time.