EPTE® electrolysis in the UK, the Netherlands and Sweden

HomeEPTE® electrolysis in the UK, the Netherlands and Sweden 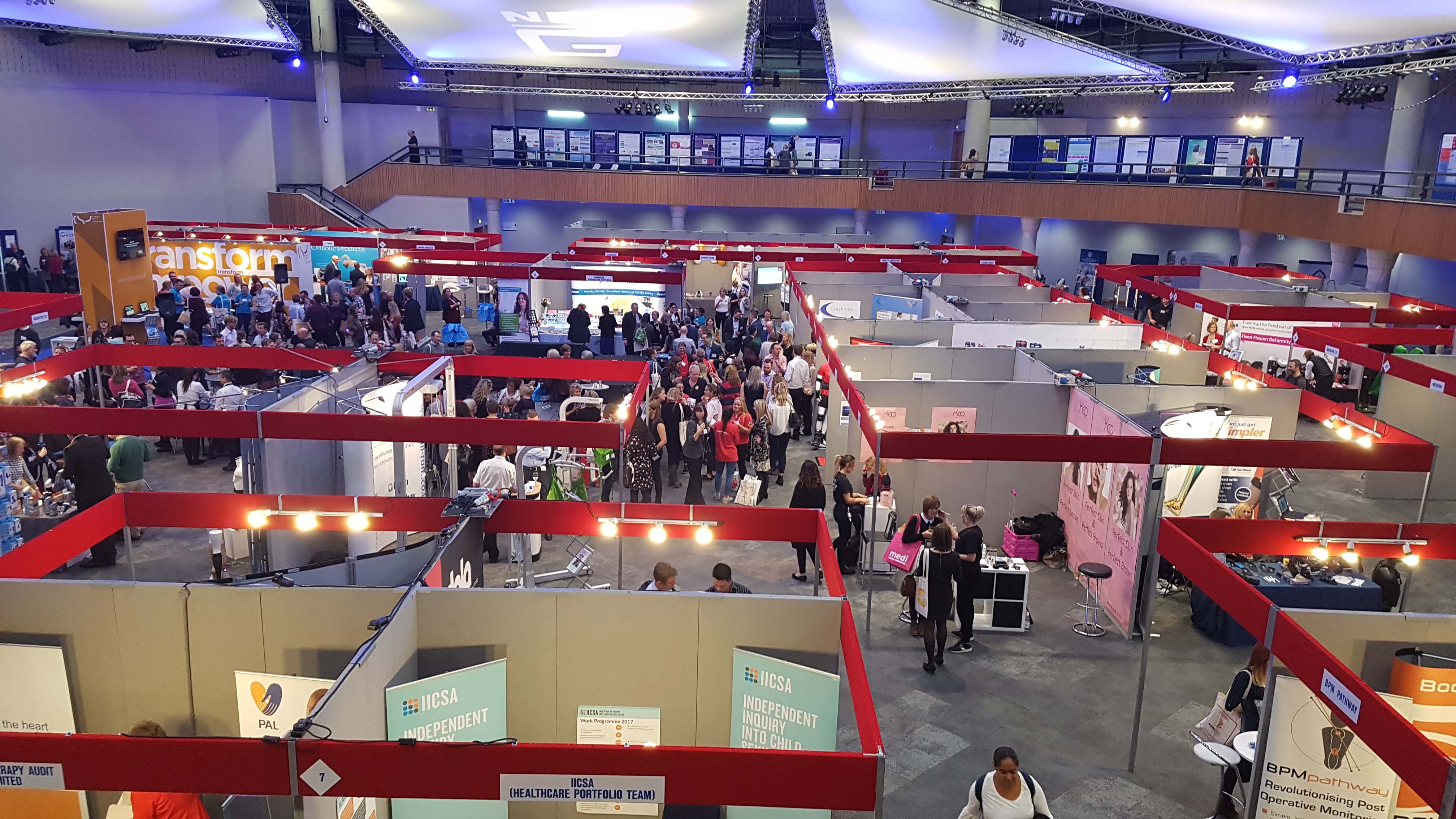 November ’17 has been a productive month in the international spreading of EPTE® percutaneous electrolysis therapy. The most important Physiotherapy Congress in the UK, organized by the CSP, took place in Birmingham. EPTE® was there to introduce its product and the training programme. The Shockwave Nationaal Congress, in the Netherlands, and the most important Physiotherapy Fair in Sweden (Fysioterapidagarna) have been other EPTE® destinations in those last 30 days.

EPTE® percutaneous electroysis therapy technique keep on increasing in different countries. More and more physiotherapist in the northern Europe are showing its interest in the EPTE® device, certified with the sanitary CE. EPTE® has different advantages: an effective technique, a CE sanitary device and an education programme: more than 3,200 physiotherapists from 25 different countries have attended an EPTE® course.

EPTE® in The CSP (Chartered Society of Physiotherapy) Congress 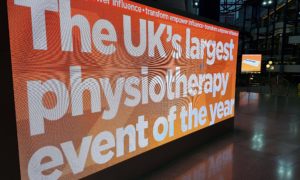 The UK’s largest physiotherapy event of the year

The Uk’s largest physiotherapy event of the year, organized by the CSP (Chartered Society of Physiotherapy) took place in Birmingham, 10th and 11th November. This is the most important Congress for the UK physiotherapist. In this edition, the physical therapists has took part in different symposium, forum, abstract presentation, Physiotherapy Fair,… One of the newest techniques there is the percutaneous electrolysis therapy. EPTE® Ionclinics took part in this edition, and introduce the attendants the second edition of the course EPTE® course in London, after the first edition in June. This EPTE® percutaneous electrolysis seminar will took place the 28th and 29th January.

Relaxing time to change some impressions with the visitors to the #Physio17 in Birmingham. Come to visit us at booth 78. #EPTE is coming pic.twitter.com/BDOSDwiGzn

Fysioterapidagarna, in Stockholm, is one of the most important physiotherapy events in Sweden. The 2017 edition, at the end of October, has the famous Congress Centre  Stockholm Waterfront as its venue. The EPTE® percutaneous electrolysis therpy device was introduced for the first time in Sweden in Fysioterapidagarna. 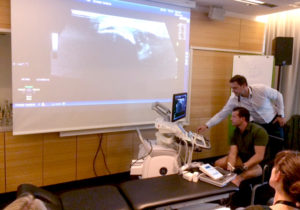 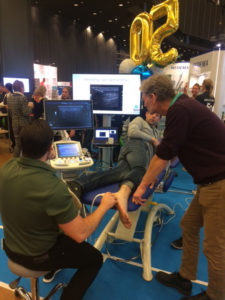 The physiotherapist Mateja Fritz, an expert in percutaneous electrolysis and who has been trained in Valencia by the training EPTE® percutaneous electrolysis professors, performanced different demonstrations with the EPTE® technique. The attendant physiotherapists showed a high interest. EPTE® was in Fysioterapidagarna thanks to the cooperation with the swedish company Medema, one of the most experienced physiotherapy companies in the north of Europe.

EPTE® in the National Shockwave Symposium 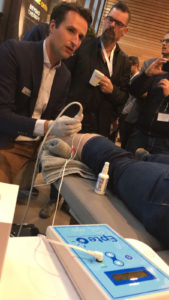 The dutch physiotherapist already knew the EPTE® percutaneous electrolysis technique since 2016 and the interest is increasing. Thanks to the Fyzzio company, a reference in the Physiotherapy Field, EPTE® has been in different congresses in the Netherlands. Among them, the Nationaal Shockwave Symposium, in the city of Zwolle.

The international EPTE® spreading is a will of EPTE® Ionclinics company, in order to export this innovative technique. It is also a proof of its compromise with the education. The international course EPTE® percutaneous electrolysis has been taught in 5 different languages in 10 different countries, and it is growing. It offers to the attendants the capability to apply the effective tendinopathies treatment thanks to the EPTE® device

We also recommend you these articles: